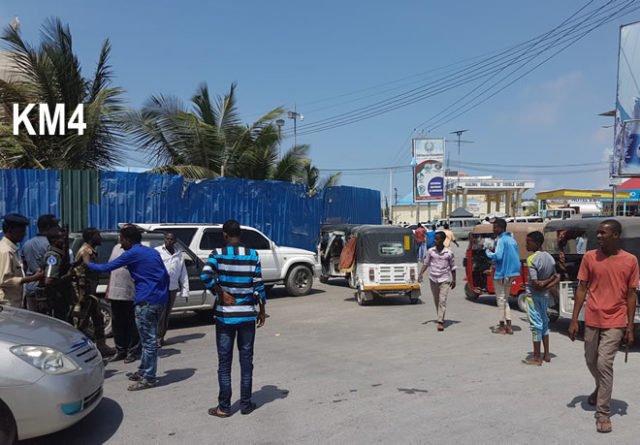 The man was killed when explosives fitted to his car exploded on Sunday, police told dpa.

“A Turkish a civil engineer was mercilessly blown up in his car near KM4 street,” said police spokesman Ali Hassan.

The heavily injured engineer was taken to the Turkey Recep Tayyip Erdoğan Training and Research Hospital but was not able to be saved.

It was unclear who planted the bomb, but the police suspect militant group al-Shabaab, they said.

Somalia has launched an investigation into the attack. Turkey’s embassy in Mogadishu is closely following the process, according to Demirören News Agency.

On Saturday, al-Shabaab claimed responsibility for a roadside bombing targeting a local government official in the port city of Bosaso. Eight people were killed in the incident.

The terrorist group al-Shabaab has fought the Somali army and African Union peacekeeping troops for over a decade.

The al-Qaida-linked group was driven out of Mogadishu in 2011, but still controls large swathes of remote areas in the south and center of the country.