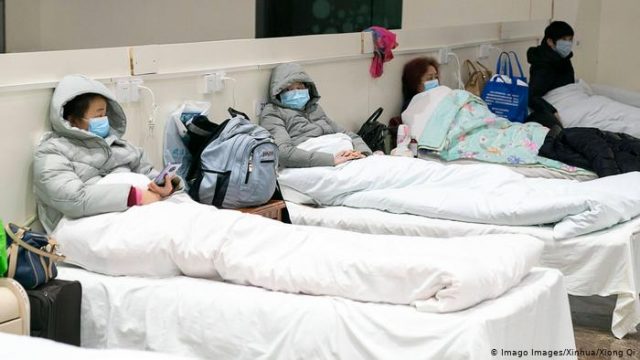 Nearly 100 people have died since yesterday. There are already over 40,000 cases of infections.

The new coronavirus that has spread to China has already claimed 908 deaths in the country. Authorities say 97 people have died in China since yesterday. The majority of the dead, 91 people, have died in the core area of ​​the virus in Hubei Province.

Again, more people have died from the virus than ever since the outbreak. The number has now been exceeded for three consecutive days .

More than 3,000 new infections have been detected in mainland China since Sunday. Of these, over 2,600 have been identified in Hubei Province. A total of more than 40,100 infections have now been confirmed in China.

Local authorities reported the latest figures in an update on Monday Monday.

The death toll has nearly doubled from Wednesday’s figures . By Wednesday, 490 people had died in China.

The World Health Organization (WHO) estimates on Saturday that China’s reported infection rates would be leveling off. At the same time, the organization warned that it was too early to determine whether the virus had reached its peak.